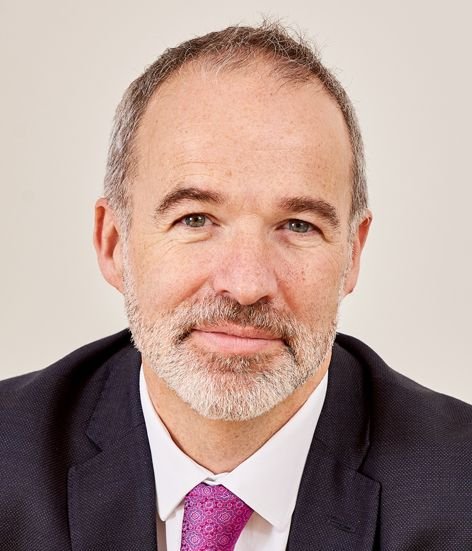 Rob is defined by a values-based approach to leadership and comes with a wealth of knowledge and experience nationally and locally. He has been the lead CEO for the West Yorkshire Health and Care Partnership, an integrated care system (ICS), since March 2016 and has carried this role out alongside his previous role as Chief Executive for South West Yorkshire Partnership NHS Foundation Trust.

Rob's role is to build on the success of the Partnership to date, working together with health and care leaders, organisations, and communities to deliver ambitious plans for improved health, care, and wellbeing, including those set out in the Partnership’s existing Five-Year Plan.

Rob has worked in healthcare since 1990. He was CEO of the NHS Confederation between 2014 and 2016, he is an active member of the NHS Assembly, NHS National People Board and National Centre for Creative Health Advisory Group. Rob contributes to several national programmes including the New Hospital Programme Board and Health Devolution Commission.

Rob was awarded HSJ's Chief Executive of the Year in March 2021.

“Our work in West Yorkshire in the coming years will be built upon an established track record of strong system leadership and working across health and care with our communities. I am in no doubt that this will be a period of significant challenge for all of us, as well as a significant opportunity. Together, we can make meaningful and lasting improvements that improve outcomes for all, whoever we are and wherever we live”.